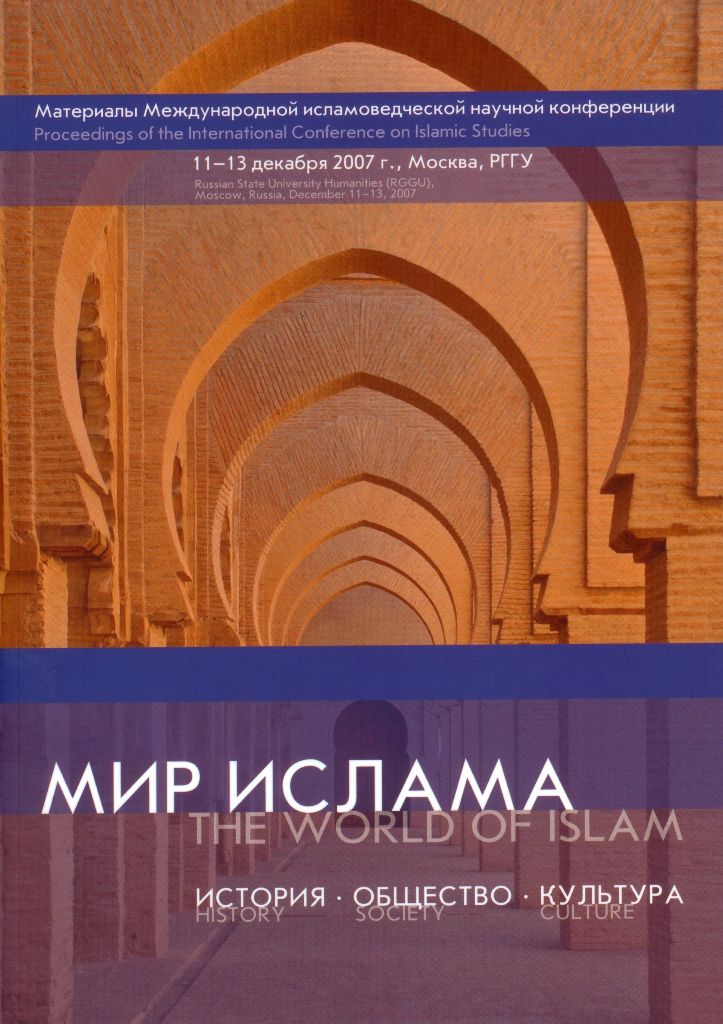 A volume includes proceedings of the International conference on Islamic studies held at the Russian State University for the Humanities on December 11–13, 2007. Papers cover a vast circle of problems, related to various aspects of history, culture and contemporary social and political development of Muslim societies.

The book is published for scholars and experts — historians, ethnographers, political scientists, orientalists, as well as all who is interested in past and present of the Muslim world. 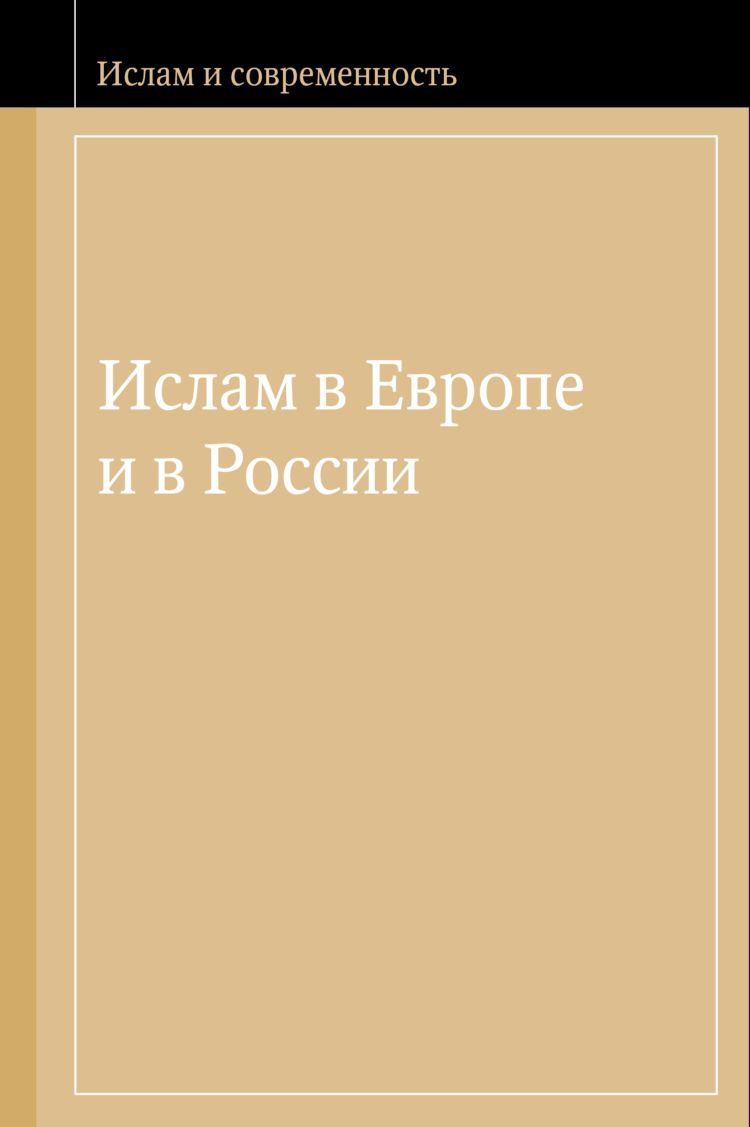 The book contains essays, focused on various aspects of past and present of Islam in Western Europe compared to Russia. Published for experts and researchers as well as those who are interested in current socio-political developments. 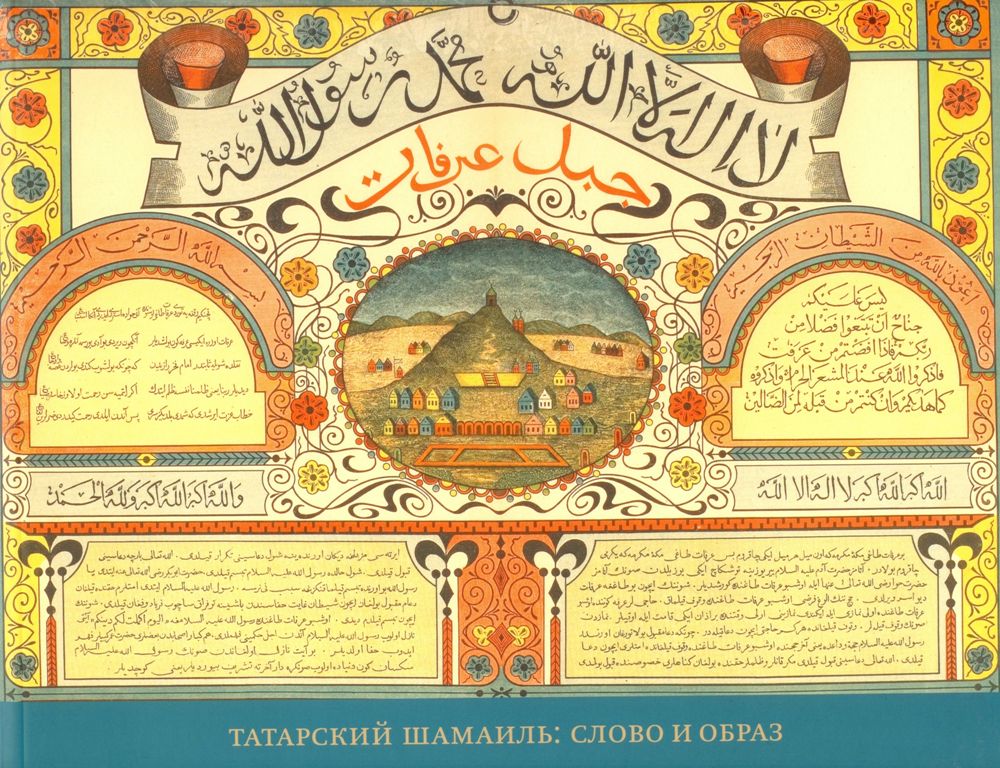 An annoutated catalogue of the exhibion, held of the same name in the State Museum of the Oriental Art, Moscow April 24 - June 15, 2009 represents the main phases of the history of the Shamail Art.

The edition includes reproductions of the old glass shamails, printed shamails, which were common in the end of the XIX and the beginning of the XX centuries and modern manifestations. A catalogue is supplied by the series of articles and reviews on the history, typology and symbolical language of this unique national Art of the Volga-Ural region. 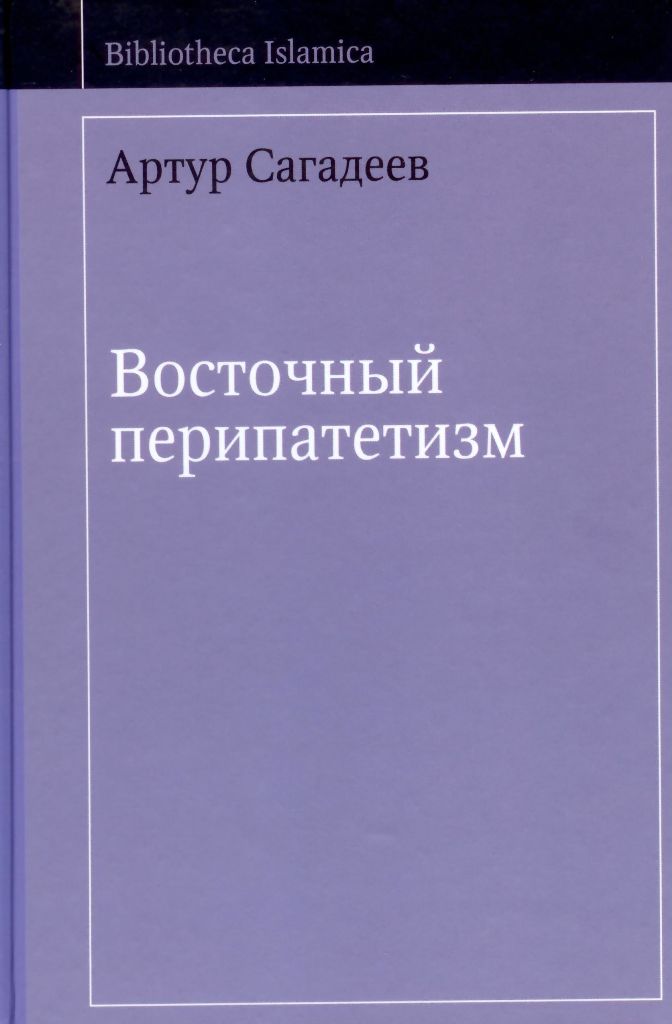 A classical work of a famous Russian scholar Arthur V. Sagadeev (1931 - 1996) is a result of his about 50 years’ study of Classical Islamic philosophy (falsafah). The author presents a broad and accurate panorama of cultural interaction in the Mediterranean and the Middle East regions, where deep interrelation between Arab, Iranian, Hellenistic, Ancient Eastern cultures has resulted in formation of brilliant civilization of Mediaeval Islamic Epoch.

Among others, this process has appeared in Arab Aristotelism of ‘Oriental Peripatetism’ represented by such names as al-Kindi, al-Farabi, Ibn Sina, Ibn Rushd. Those thinkers adopted a vast inheritance of Ancient Greek thought and transformed it under the new circumstances of Mediaeval Islamic epoch. 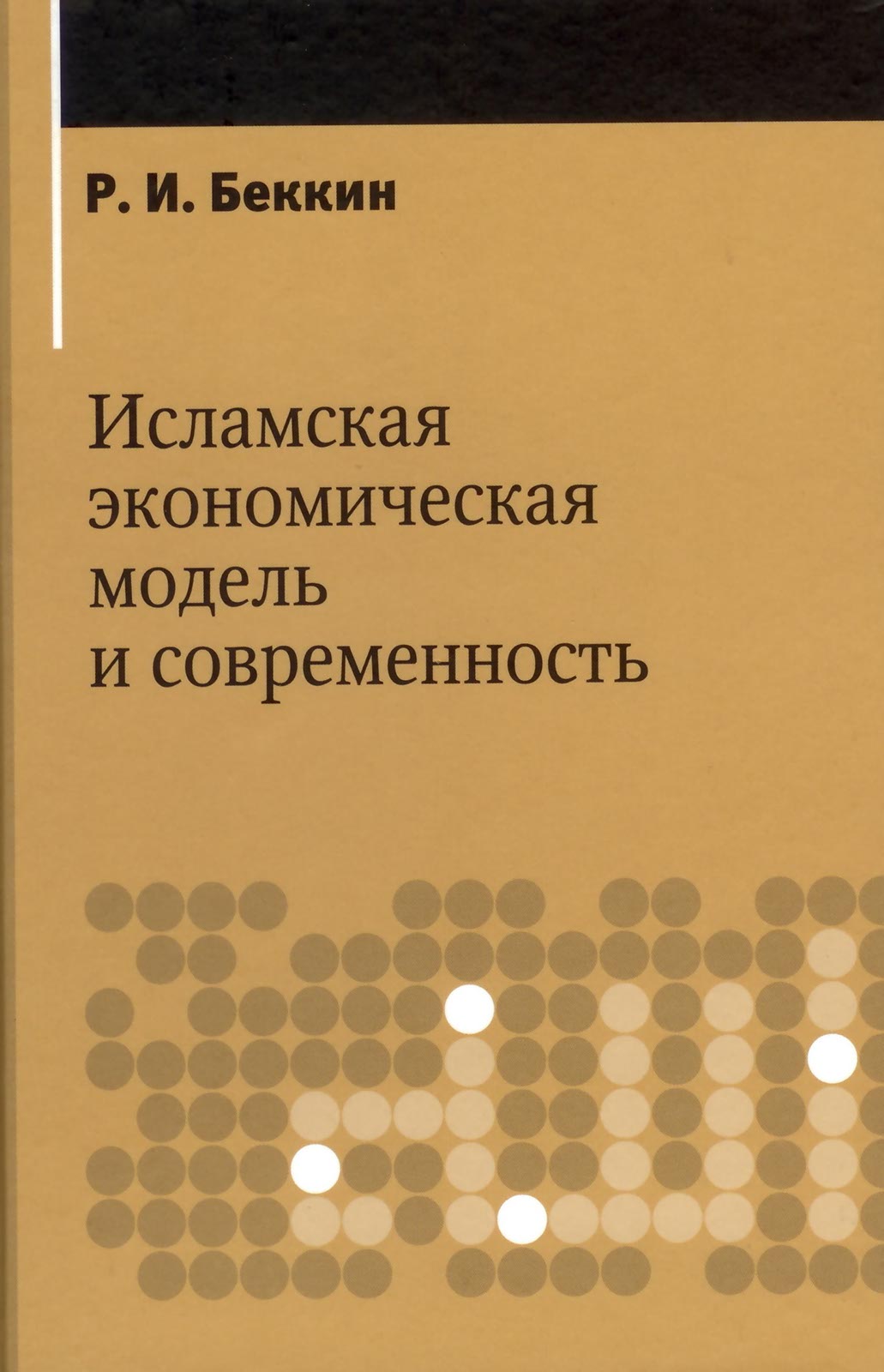 The research mainly focuses on the origins and history of the model. The author details its primary principles and modern institutions such as  banking, finance, exchange system, waqf institutions and etc. Current postions of its institutions and thier local variations in Islamic countries are analysed.

The book is published for scholars, lecturers, students and businessmen, those, who interested in economics and modern Islamic Society.