The Mardjani Foundation for the Support and Development of Research and Cultural Programs is a non-governmental public organization pursuing orogonal projects to develop the humanities, cilture and art. Through cooperation with Russian and foreign education and research centers, scientific and cultural institutions th Mardjani Foundation is involved in the preservation of cultural and historical heritage of Eurasian nations. Projects implemented by the Mardjani Foundation cover various areas: sciense, publishing, museums and exhibitions, culture and education.

Shihabetdin Mardjani was a Tatar theologian, histirian, philosopher, enlightener, teacher and Naqshbandi (a Sufi spiritual order) sheikh, he wrote more than 30 scientific treatises. Being a pan-Muslim thinker, he addressed social problems and matters related to the renewal of Muslims' spiritual life in contemporary society. He thought enlightenment to be a powerful tool of progress and created his own education method based on advanced ideas of world sciense and culture. Mardjani collected extant oral evidence of the past of people who lived in the Kazan and whole Volg-Ural region; as an ethnographer and orientalist he developed a theory of their historical evolution and was recognized by Muslim community and even Russian and European scholars.

The Mardjani Foundation organizes and promotes scientific research in various fields of humanities. Among topics of interest for the Foundation are tje history of Middle East and Central Eurasia, Islamic culture and art, traditional and modern public life, social and political evolution of whole Muslim world.

The Foundation holds international and all-Russian conferences, seminars and round tables visited by invited experts. Scientific research results are published by the The Mardjani Publishing House, both independently and jointly with other academic and publishing centers. During its lifetime, the Foundation has published several dozens of books, journals and booklets, hundreds of articles in Russian and foreign periodicals. 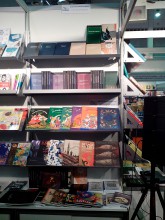 Children programs implemented by th Foundation are aimed at introducing and promoting awareness of not only national history, folklore and traditions of Russian Federation nations but also of those of our closest Eurasian neighbours.

Original publications on the folklore and myths of Eurasian nations are available for children and youth. Three books of the series 'Silk Road Tales' containing Tatar and Altai fairy tales prepared by the Mardjani Publishing House achieved the top list of the International Book Fair Non-Fiction 14 (Moscow, 2012). The books were added by audio disks with fairy tales performed by well-known Russian actor and artists. 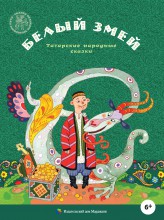 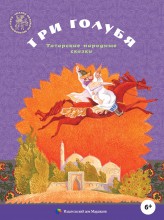 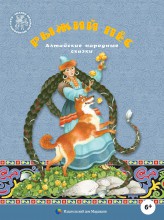 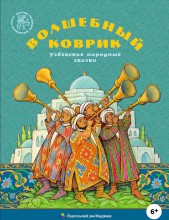 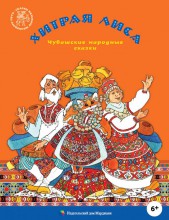 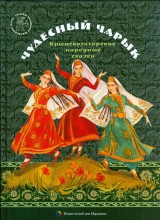 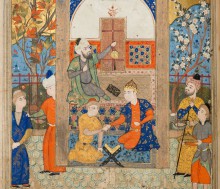 An Islamic Studies Room of the Mardjani Foundation is situated in the Rudomino All-Russian State Library.

The library has two stocks:

The Mardjani Foundation Public Library contains dimestic and foreign literature starting from the late 19th century up to the present. These are works on classic Islamic studies, Arabic studies, oriental studies, the history of Middle and Near East, Central Asia, source study, archaeology, philology, linguistics and other subjects. A part of publications is devoted to modern literature on the history of Tatars and the development of public and political thought in the Volga Region in the 19th - early 20th century.

"Classical Art of Islamic World from IX to XIX centures. Ninety-nine Names of God", an exhibition held in the Pushkin State Museum of Fine Arts in 2013, became a significant event.

A high-priority line of the Foundation's exhibition activities are projects covering modern artists who contributed considerably to the evolution of national fine arts of Central Asia, the Caucasus and Volga Region and fine arts masters who laid the basis for national painting schools. 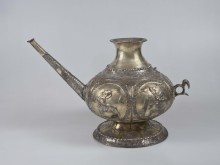 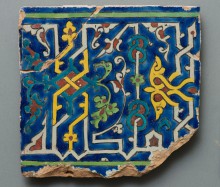 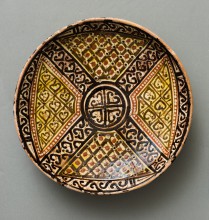 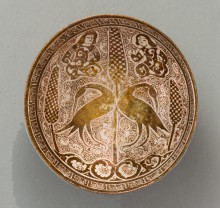 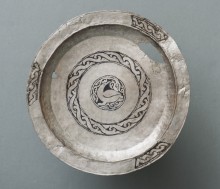 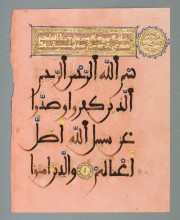 The Foundation has a rich collection of paintings, graphics and sculptures by Central Asian, Caucasian and Volga Region artists of the  19th - 20th centuries; the collection constantly grows through receiving works by modern authors. 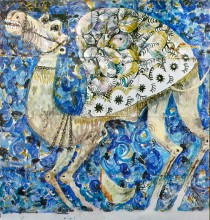 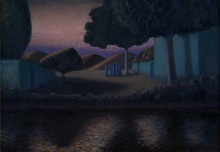 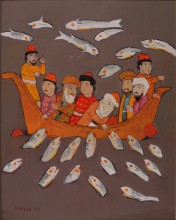 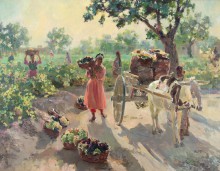 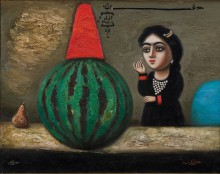 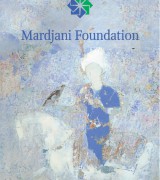