The Mardjani Foundation organizes and promotes scientific research in various fields of humanities. Among topics of interest fo the Foundation are the history of Middle East and Central Eurasia, Ismamic culture and art, traditional and modern public life, social and political evolution of whole Muslim world.

The scientific program of the Foundation includes: 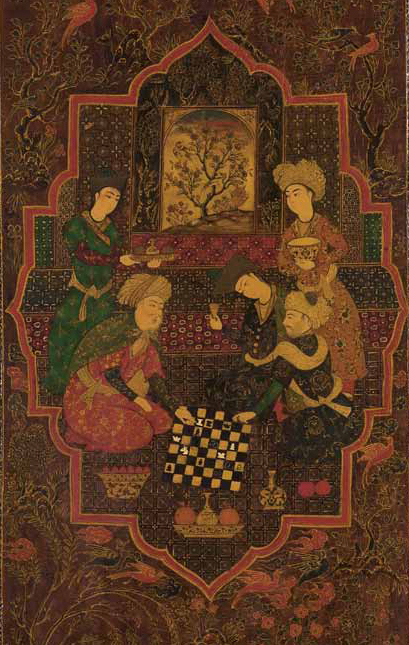 The Foundation holds international and all-Russian conferences, seminars and round tables visited by invited experts. Scientific research results are published by the Mardjani Publishing House (http://www.mardjani.com/), both independently and jointly with other academic and publishing centers. During its lifetime, the Foundation has published several dozens of books, journals and booklets, hundreds of articles in Russian and foreign periodicals.

Research projects are undertaken by the Foundation research team in cooperation with visiting specialists from other academic institutions and research centers. Today research activities of the Foundation are represented in the  following projects: «Heritage of the Classical Islam», «Islam and Islamic culture in Russia and Eurasia», «Actual problems of the Modern Islamic World».

The Foundation also initiated the international conference on  Islamic studies «The World of Islam: history, society & culture» with a wide variety of topics. The first conference took place in the Russian State University for the Humanities in December, 2007. The further conference is scheduled in the Peoples’ Friendship University of Russia (RUDN) in October, 2010. 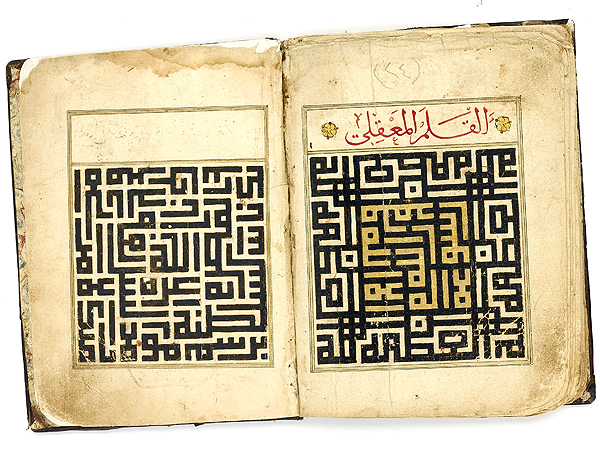 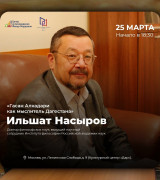 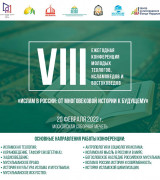 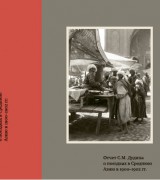 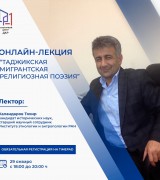 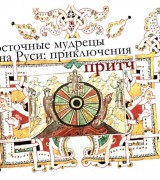