The Mardjani Foundation organized and took part in a number of exhibitions. The largest ones among them are as follows: “Classical Art of Islamic World: IX to XIX centuries. Ninety-nine Names 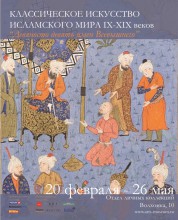 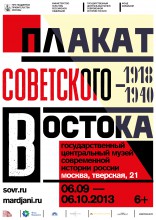 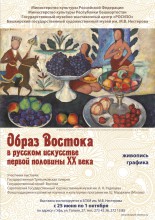 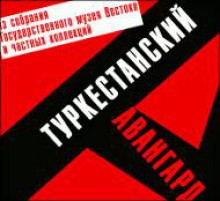 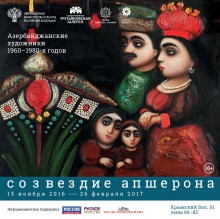 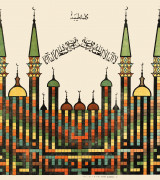 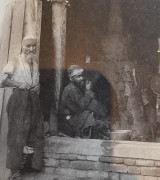 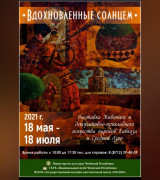 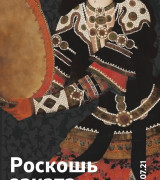 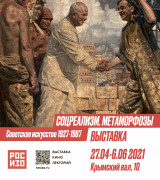