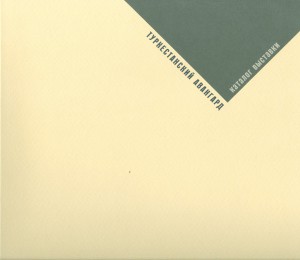 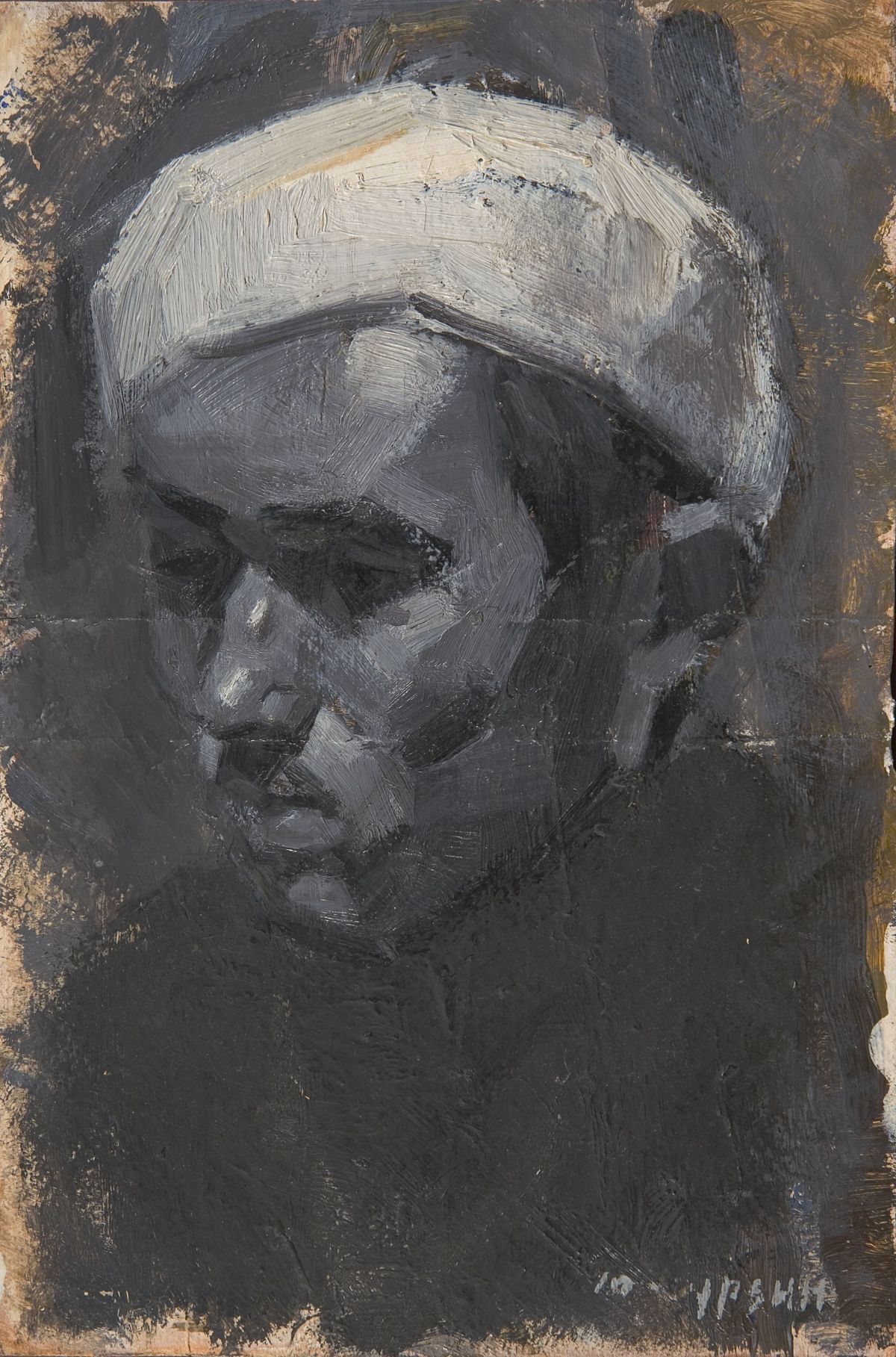 “For an exhibition catalogue such intelligible and artificially not overburdened style does the job. Catalogue articles are accurate and sincere in lexical sense and a genre intonation. A narration has logical structure and is balanced: a soft historical background, essays about artist without ambitious art-critic s claims. Even the very term of ‘Turkestani Avant-garde’ is used very carefully”.

Akbar A. Hakimov, the Uzbek Academy of Arts

“The Turkestani Avant-garde”, for the first time marked and shown distinctively, may be characterized as unique organic alloy of pioneering achievements, which were infused in 1920s by young Russian avant-garde artists, traveling to Turkestan. Being influenced by new Western currents and had realized it in Russia as one of the most significant art phenomenon of XXth century, they faced ancient and deeply distinctive national customs and traditions. This interaction resulted in Turkestani Avant-garde.

Maria A. Chegodaeva, the Russian Academy of Arts

The significance of Russian artists in development of the Middle Asian arts was not only participation, but addition most contemporary ideas and trends. As the result of their works we find an unique art phenomenon, which the exhibition organizers advance to define as “Turkestani Avant-garde”.

A catalogue is made possible by the Mardjani Foundation. 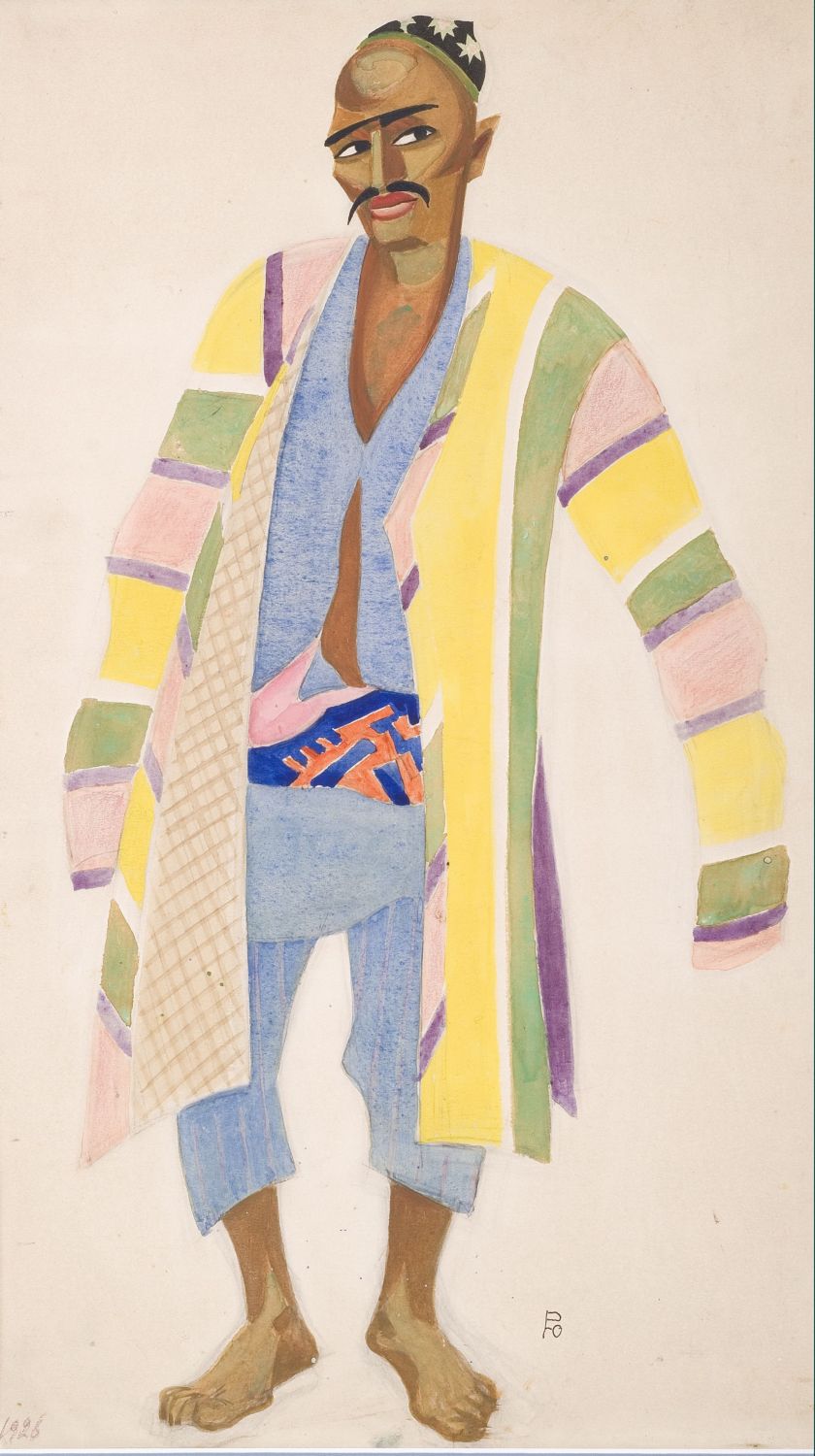