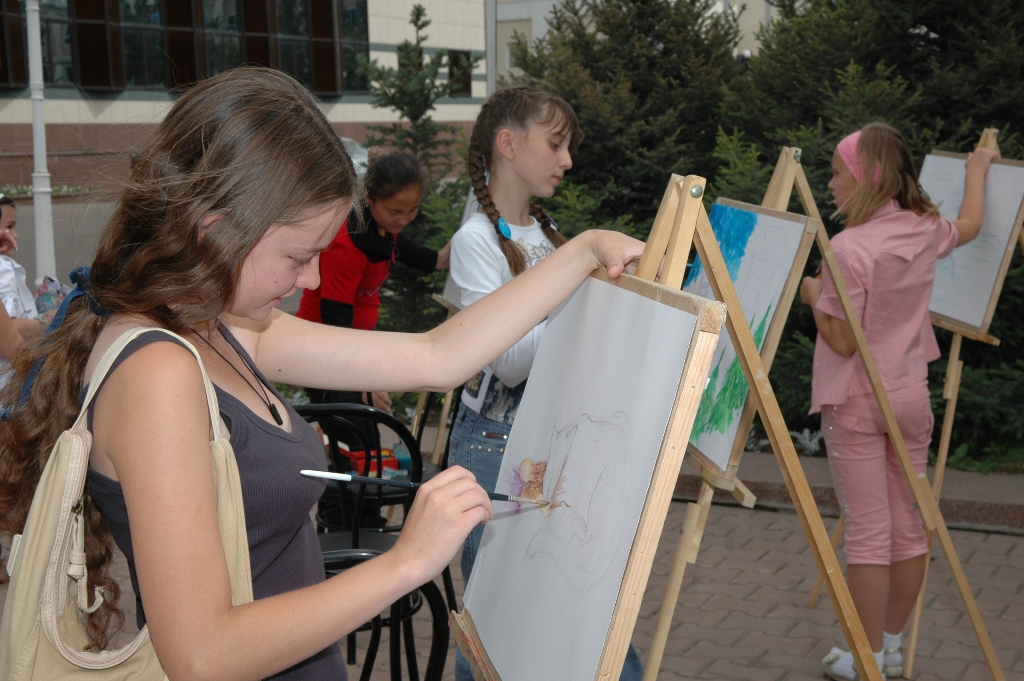 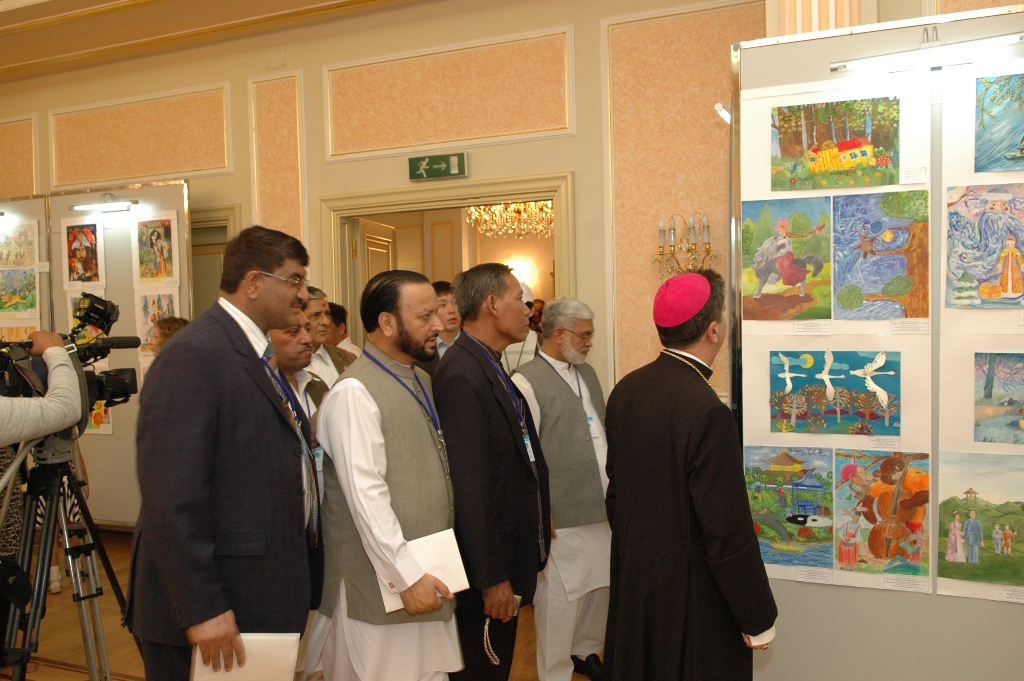 The organizers strived for transmitting the ideas of consolidation of international tolerance and harmony, showing the children how to know and respect different nations, their cultures and faith. The fact that the delegates of the 3rd Congress presented at the opening ceremony was a good evidence of the ideological unity of such prestigious international organizations and congresses.

The guests watched the working process of the artist S. Kalmykov who created his works just in front of the Museum, saw the performances of dance group “Baiterek” from the Palace of Students’ creativity of M. Utemisov and the show of young musicians from the Kazakh national music academy and music school №2. 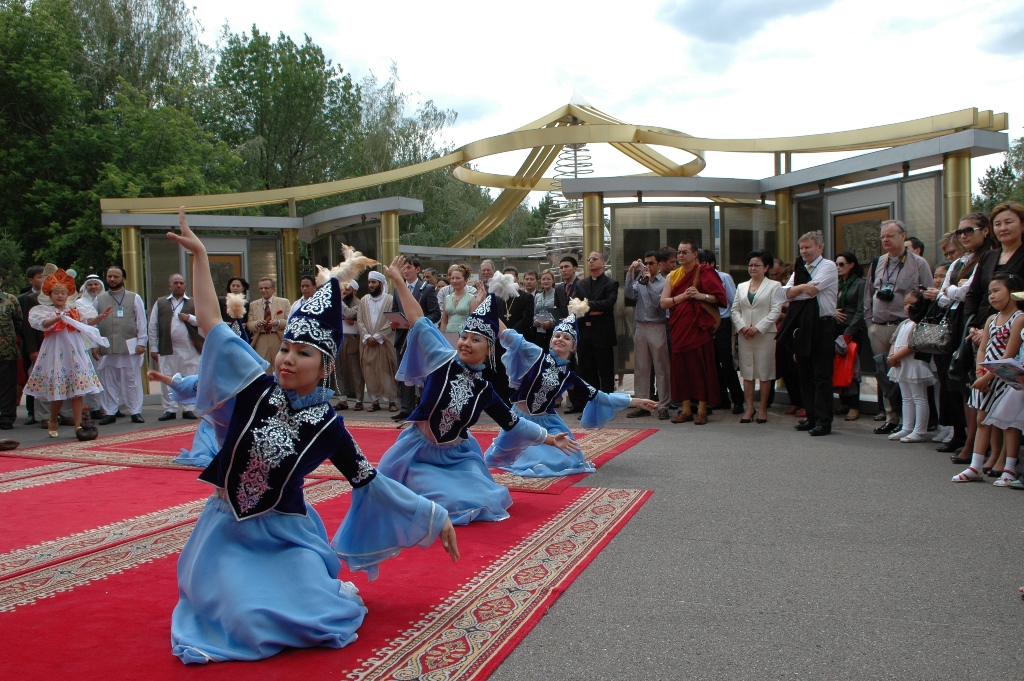 The permanent partner of the Museum of the First President of the Republic of Kazakhstan is the UNESCO Youth School of Art in Astana. This School let out more than 500 graduates who successfully continued their education in the best universities and colleges of Art in Kazakhstan and CIS countries. Many of them became the professional artists, sculptors and designers. Students of the School have lots of diplomas and awards of prestigious international contests that were held in Russia, Italy, Hungary, India and Japan. The world annual catalogue “Pictures of children from around the World” contains some of their works.  The School received the UNESCO-Club title in 2008. 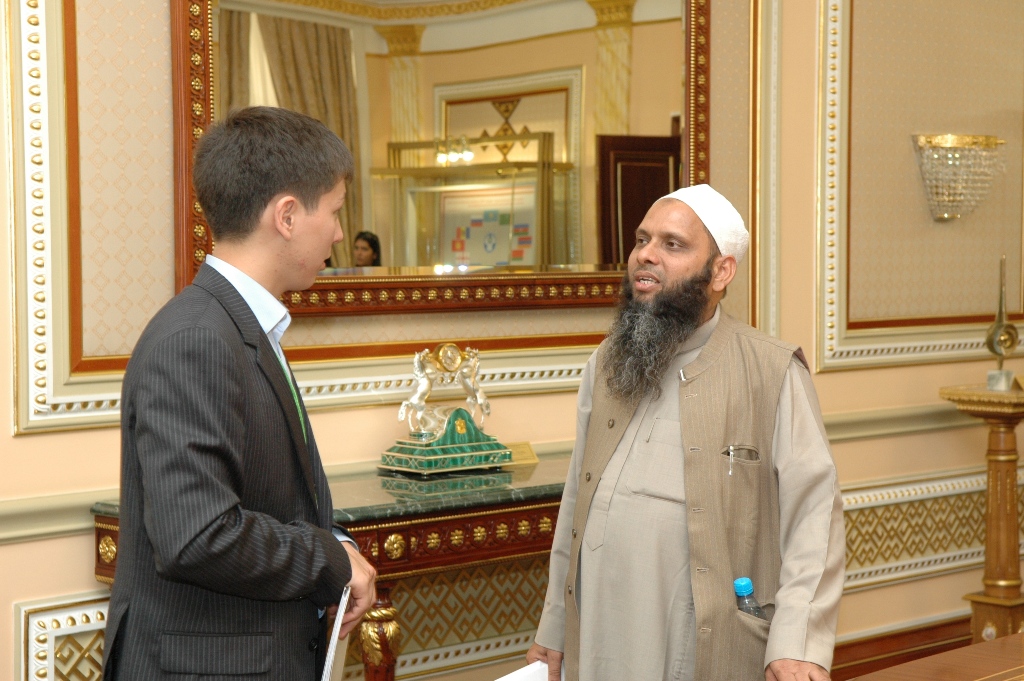 The Spiritual Development Foundation in Kazakhstan, C.A. of Ministry of culture and information in Republic of Kazakhstan maintains and develops cultural values and traditions of Kazakh nation, ensures the fulfillment of innovative projects for further integration into the world cultural space, does the art projects, helps to enrich spiritually national culture of Kazakh people and provides its participation into world cultural exchange, regularly holds various contests, festivals, seminars, book and museum exhibitions directed at social and economic development of the country.